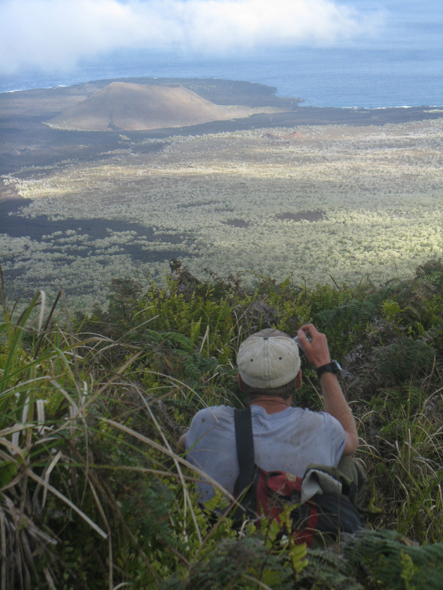 As Ben Risk was growing up in Northbrook, Illinois, (a suburb of Chicago) he always liked to look out in the yard and see the birds soaring above. “As a kid, I was really interested in biology and ecology and birds,” said Ben.

He went to Dartmouth for his undergraduate work where he decided to major in environmental and evolutionary biology. He collected data on the breeding demography of a songbird called the black-throated blue warbler, which got him interested in statistics. “As an undergraduate I had to do a lot of statistical analysis and I had to get help on that because I didn’t have the training. That was the first exposure I had to the importance of statistics,” Ben commented. 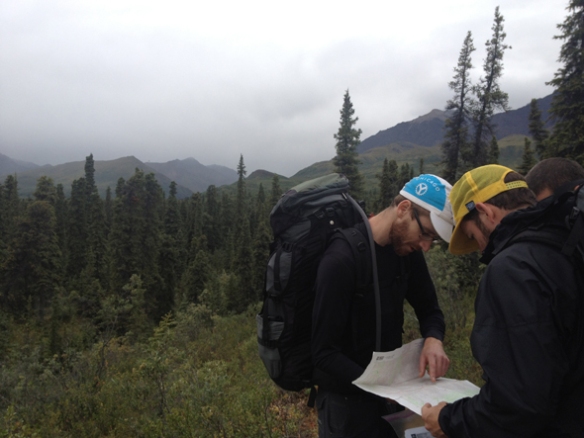 After graduating, he moved to Oakland, California, and worked for a few years for an economic consulting firm, Charles River Associates, where he applied statistical methods to anti-trust litigation and environmental economics. “We would come up with a dollar value for how much companies had increased prices through collusion and things like that,” Ben explained, “I was following the instructions of the statisticians, and that also motivated me to consider becoming one of those statisticians.”

He then went to graduate school and received a Master’s degree in environmental science from the University of California, Berkeley. His thesis developed a Bayesian formulation of a metapopulation model. “I was realizing that by specializing in statistics I could be involved in many different fields. I also wanted to be involved in research that would have applications to human health, so I decided I wanted to pursue biostatistics research,” said Ben. It was at that point that Ben enrolled in the Ph.D. program in statistics at Cornell University.

A lot of people at Cornell have been involved with SAMSI, and Ben’s advisors, David Ruppert and David Matteson, also mentioned SAMSI as a place to apply to after he finished his degree. The program on computational challenges in cognitive neuroscience was also announced at JSM 2014, which prompted him to email Haipeng Shen.

Ben is currently researching statistical methods for the analysis of MRI. He is working on one project with Hongtu Zhu, where they are developing a spatial model of the heritability of cortical attributes that are correlated with intelligence. “We are looking at cortical thickness and volume to assess the degree of nature versus nurture,” he explained. He is also working with Daniel Rowe to examine how image processing may affect the conclusions people make regarding which parts of the brain are connected.

Taking measurements of a tortoise in the Galapagos Islands.

Ben is an NIH trainee, so will continue his research at SAMSI next year. He is also associated with UNC’s biostatistics department, so will spend time there as well.

When Ben has time, he likes to go cycling and to play guitar. Of course, he still loves birds, so he also likes to go birding when he has time.